The transformation of Tanjil couldn’t have been more inspiring. Just a few years back, being an adolescent sitting idly at home, he considered himself to be a burden for his family. Among thousands of people living in slum, the story of Tanjil was not different from others. His family came to Dhaka from Fulbaria of Mymensingh with a hope that they would lead a better life. But the harsh reality of Dhaka city hit them hard.

Tanjil lives in the slum of Sufian Shaheb at Rayerbazar with his mother and one brother. Tanjil, aged 17 studied up to class 4, his mother was the only earning member of their family and was struggling to meet their basic needs. He was frustrated, shattered and depressed with all the hardship they had been going through. Until then, he did not know the fate of his life. He had no ambition and used to roam around aimlessly until he came to know about MSS.

He was introduced to MSS by Ms. Nasrin Akhtar and Ms. Rina Yasmin, who are working for MSS as Community Organizer (CO). He came to know about the Income Generating Activities (IGA) program supported by this organization. He went to Community Participation and Development (CPD) and started learning about Electric and Electronics. After successful completion of this course, he started to work in a shop. Tanjil bought an electric tool box with the money he saved from his daily conveyance provided by MSS.

“The day I bought electric tool box was a landmark in my life; I was so happy that I cried. I know life is not easy here. Other than MSS, nobody stood beside me or my family. I hope my bad days are over.”
Tanjil is earning quite a good amount of money with the tool box. He works in a shop and does the small works for his neighbors as well. His family is better off now. He is contributing to his family’s income to a great extent. 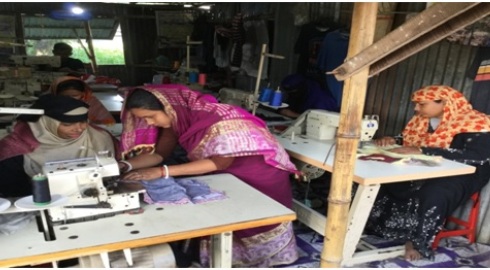 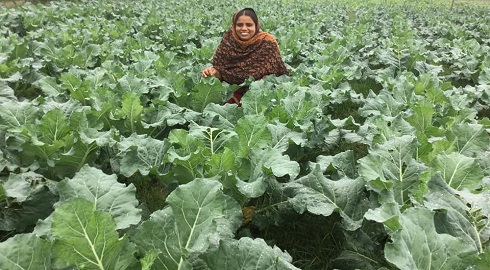