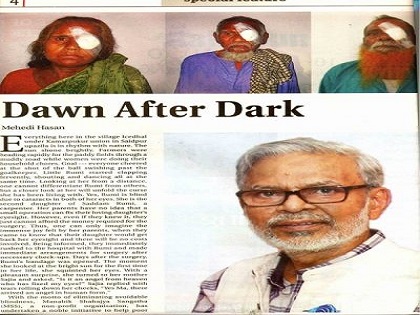 Everything here in the village Icedhal under Kamarpukur union in Saidpur upazila is in rhythm with nature. The sun shone brightly. Farmers were heading rapidly for the paddy fields through a muddy road while women were doing their household chores. Goal — everyone cheered at the shot of the ball swishing past the goalkeeper. Little Rumi started clapping fervently, shouting and dancing all at the same time. Looking at her from a distance, one cannot differentiate Rumi from others, but a closer look at her will unfold the curse she has been living with. Yes, Rumi is blind due to cataracts in both of her eyes. She is the second daughter of Saddam Rumi, a carpenter. Her parents have no idea that a small operation can fix their loving daughter’s eyesight. However, even if they knew it, they just cannot afford the money required for the surgery. Thus, one can only imagine the immense joy felt by her parents, when they came to know that their daughter would get back her eyesight and there will be no costs involved. Being informed, they immediately rushed to the hospital with Rumi and made immediate arrangements for surgery after necessary check-ups. Days after the surgery, Rumi’s bandage was opened. The moment she looked at the bright sun for the first time in her life, she squinted her eyes. With a pleasant surprise, she turned to her mother Sajia and asked, “Is it an angel from heaven who has fixed my eyes?” Sajia replied with tears rolling down her cheeks, “Yes Ma, there arrived an angel in human form.”

With the motto of eliminating avoidable blindness, Manabik Shahajya Sangstha (MSS), a non-profit organisation, has undertaken a noble initiative to help poor people with curable blindness and regain their eyesight (free of cost). Beginning the journey in 2014, the move styled as ‘Eye Care Project (ECP)’ is being carried out in different parts across the country.

Despite the fact that the programme was initiated on a small scale, the project later managed to raise enough money to fund 6,515 cataract surgeries. Besides, the MSS-ECP has so far screened over 93,884 patients through 137 eye camps in different parts of the country. Alongside the poor people in general, the beneficiaries include 30,070 school children of 102 institutions, 6,203 workers of 6 factories and 545 motor vehicle drivers of two major bus terminals. Besides, 1,644 beneficiaries have been provided with free medicines while 18,906 got spectacles at the camps, according to data available till December 31, 2019. 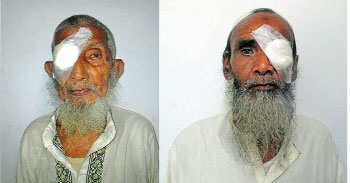 equipment, to facilitate eye care for the underprivileged people living in the remote areas. A total of 10,528 patients were screened while 370 underwent cataract surgeries during 51 eye camps run by the mobile eye clinic in 2019.

At the eye camps, the medical team, that consists of doctors, paramedics and volunteers, usually checks patients’ blood pressure, eye pressure, urine and other indicators. After basic testing and examinations, those patients who require surgery are taken to partner hospitals (21 in number) where the operations are conducted.

By dint of such a commendable initiative the MSS-ECP has brought smile on the faces of a good number of marginalised people. Aleya Begum, 50, could not see for several years due to cataracts in her left eye. Earlier, she was too scared to undergo an operation. Now she feels a lot braver, after the eye surgery. Though there is still a little pain, it is okay now. Now she can take part in household chores. Similarly, Iman Ali, 103, does not need any help to get around or go to the bathroom anymore. Of late, he has undergone a cataract surgery on his left eye, and since then he has had clear eyesight. 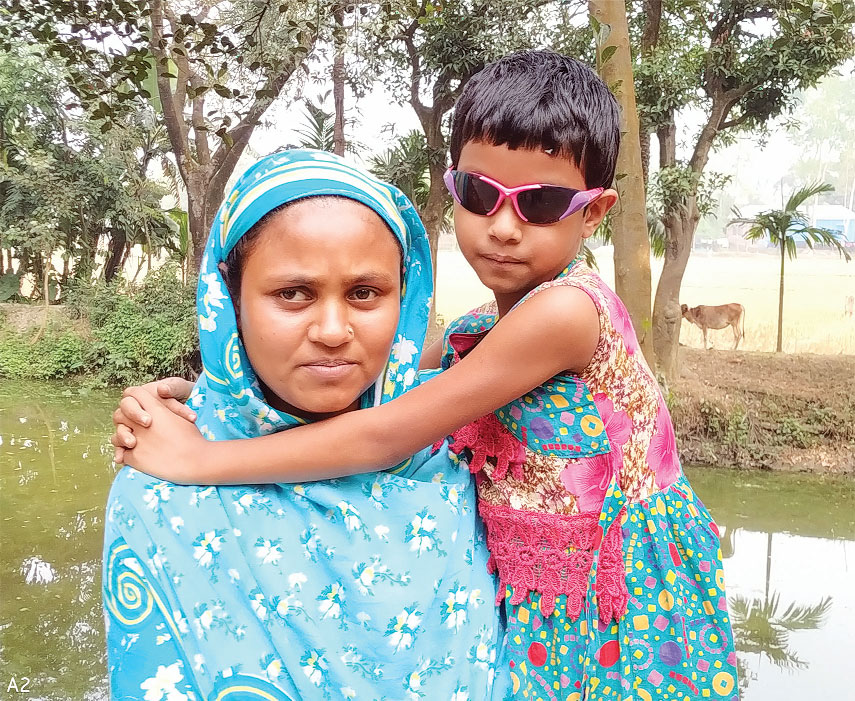 With a bamboo pole loaded with paddy on the shoulder, Mohammad Mokbul, 78, now walks through paddy fields towards home. A person with sound health, Mokbul could not use either of his eyes, and as a result could not work in the family for the last two years. Finally, he has got back his eyesight after a cataract surgery at a camp run by the MSS-ECP a few months ago.

Sitting beside her wife, 103-year-old Mohammad Somaru now considers himself as one of the luckiest persons in the world after regaining eyesight through a cataract surgery. Contagious happiness is inspiring several villagers, who have developed cataracts, to undergo surgery in the next camp. In the same way, 70-year-old Shamsul Haque, an imam of a local mosque, can read the holy Quran smoothly at present. He now looks at life through a different perspective after the cataract surgery. It (surgery) has infused peace and happiness into his daily life. There are many more inspiring examples like these ones.

“We have been relentlessly trying to eliminate avoidable blindness from the country. But you know it is quite impossible to carry out such a task without help from communities and other sources. We have succeeded in creating an effective platform where everyone can contribute,” said Feroz M Hassan, the man behind this splendid job, with eyes brimming with hope.

He went on to say, “You see, a single cataract operation costs only Tk 3,000 to Tk 4,000. Rather than having a large amount donated by one institution alone, the contribution of every individual to such an initiative can make a huge difference.” 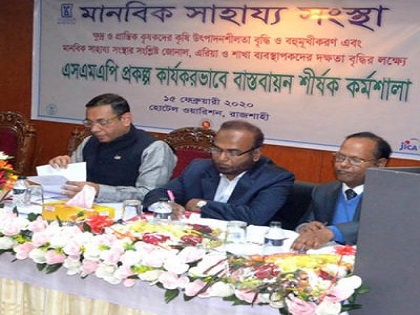 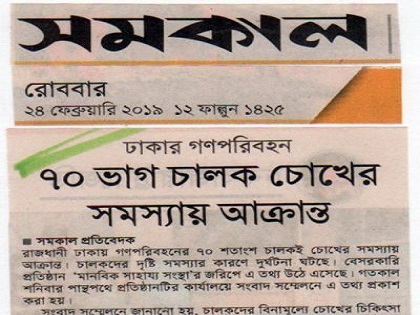 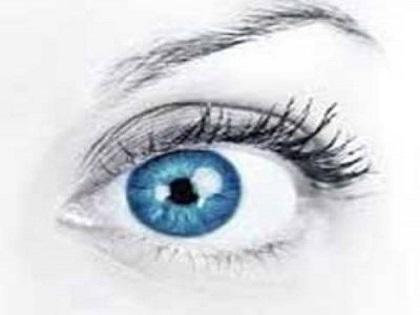 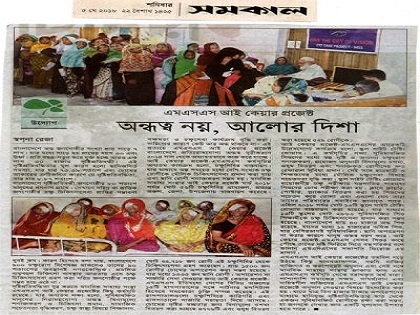 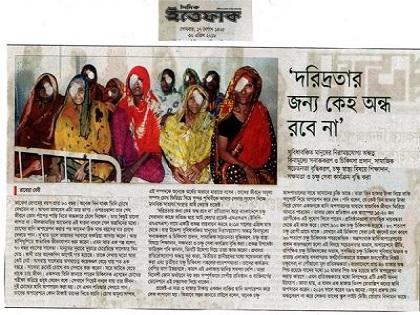