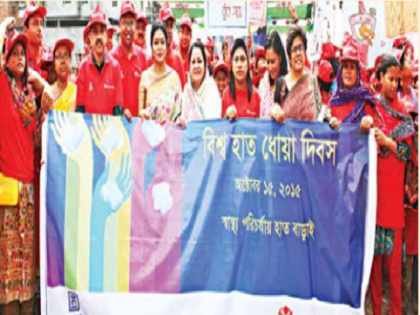 Agri Loan Disbursement Agreement signed between MSS and ONE Bank

Agri Loan Disbursement Agreement signed between MSS and ONE Bank 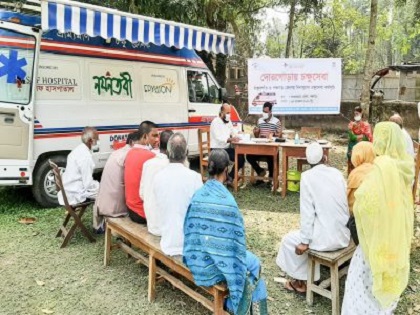 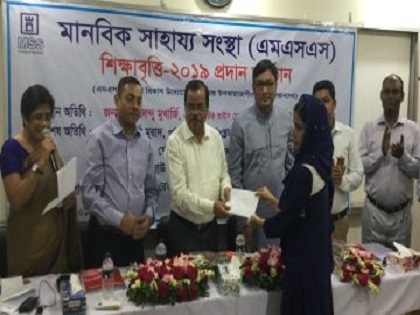 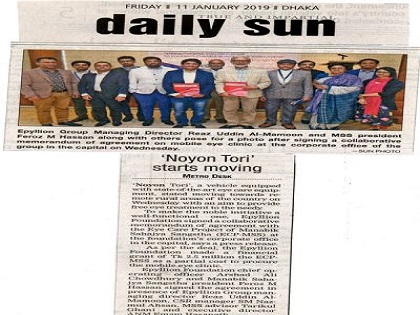